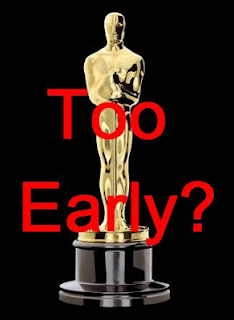 Summer is gone, the big blockbusters’ cinema runs are gradually coming to an end, and American critics are gearing up for the season of highbrow movie entertainment, which will find its culmination 24 February, 2013, with the 85th Academy Awards. So why would one want to take a look at possible contenders as early as late September? Even the reviewing body’s awards aren’t due for another two months. Well, the beginning of the year’s fourth quarter is always a highly interesting period for people following the Oscar race because there are important decisions being made, essential questions asked around this time of year. So if you want to keep abreast of the most hopeful candidates – and, come winter time, make an informed choice at the box office –, this rough and by no means definitive article is for you. But beware: there is no guarantee for anything because a) it’s only September after all, and b) it’s the Academy, stupid.